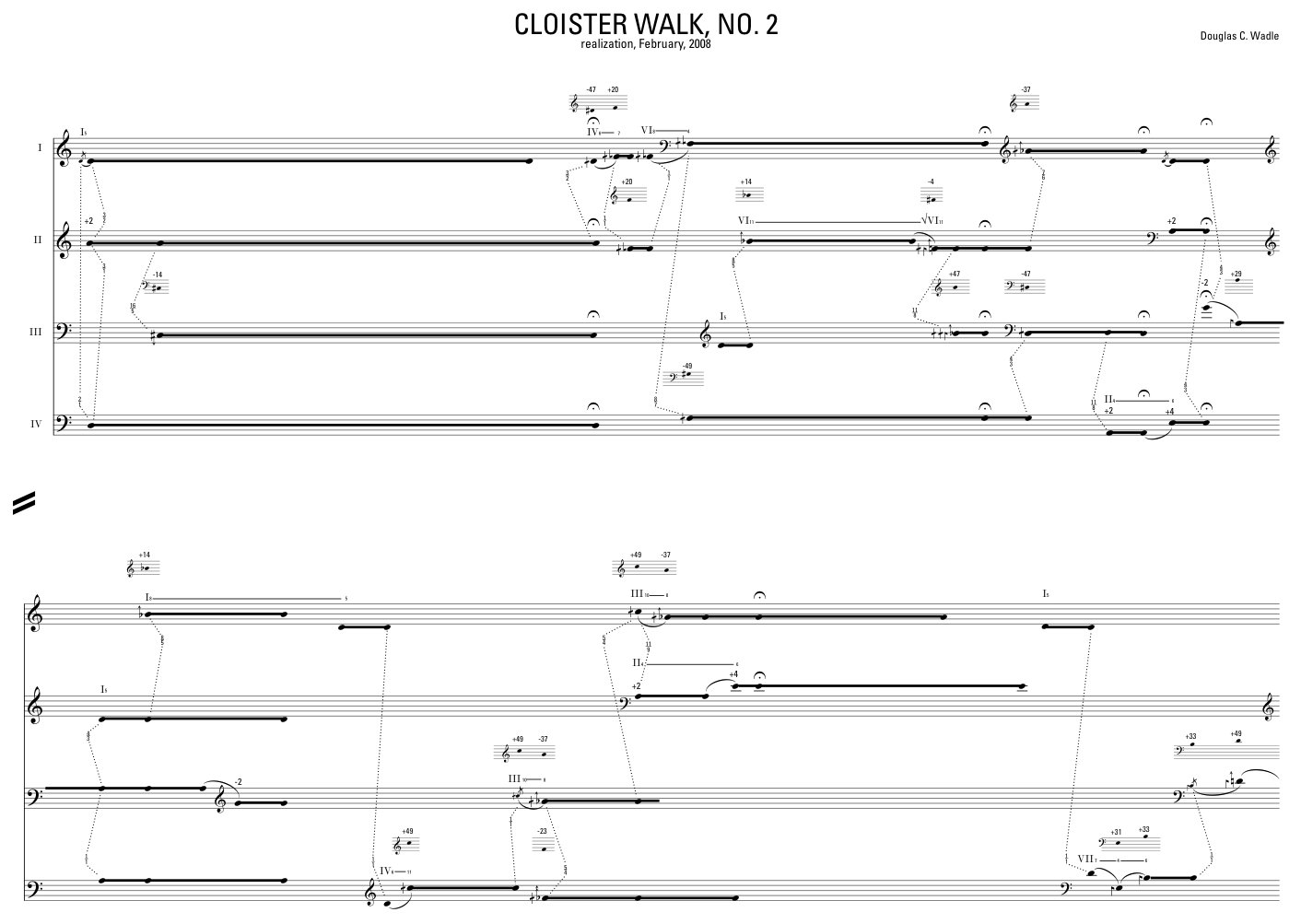 2 Replies to “Douglas on Douglas”